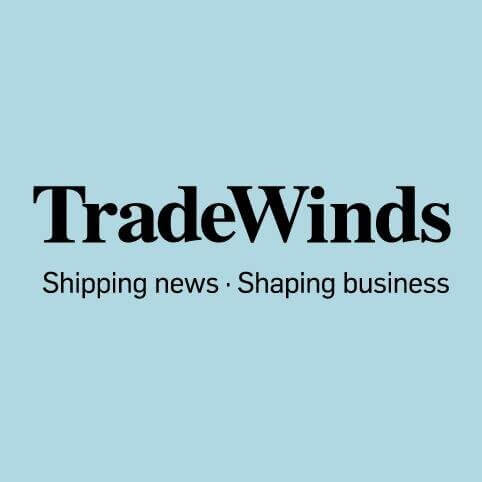 CTM chief executive John Michael Radziwill tells Trade­Winds the panamax RSA was launched at the start of this month with three owners and 10 vessels.

All vessels in the RSA will be managed centrally, the revenues shared among all participants, with flexible three-months exit notice terms for all ships.

Radziwill is coy on naming the owners involved, preferring instead to describe them as “core clients of CTM” who also operate ships in the company’s supramax RSA.

“We want to try to boost our, and our fellow owners’, bottom line by unifying together,” he said, and give a better service to charterers.

Radziwill says CTM has had “considerable relative success to the current market” with its supramax RSA, which it wants to mirror in the panamax segment.

He adds that owners with vessels in the supramax pool also have panamax tonnage that they are looking to put into a similar arrangement.

CTM head of minor bulk Carlos Pena, who is working with Radziwill on the new panamax RSA, says a reasonable target for the new venture will be around 20 to 25 ships this year. But Pena cautioned: “We don’t want to run before we can walk.”

Radziwill says that would-be participants are looked at on a case-by-case basis and their inclusion in the RSA depends on the owner, the ships and whether CTM thinks it can improve the party’s earnings.

He says owners and ships are vetted by CTM before being proposed to the RSA members, who have the final decision and must unanimously approve them before they can be accepted. “We’re in this together,” he added.

“We are not growing for growth’s sake,” he said. “We are growing for efficiencies and economies of scale too, to help our ships and our members’ ships. Our growth has to be accretive to our current members’ earnings.

“We have a lot of interest, which we think is a function of our performance and where the market is too, so I think people are looking for better alternatives and so are we, so we are happy to help.”

Pena admits that while the panamax market is “more challenging” than the supramax sector at the moment, at least its orderbook is smaller. “So potentially the upside should come quicker,” he said.

The upcoming South American grain season for the second quarter could also help the market, he says, adding: “But it is difficult times.”

*Reproduced with permission from TradeWinds AS