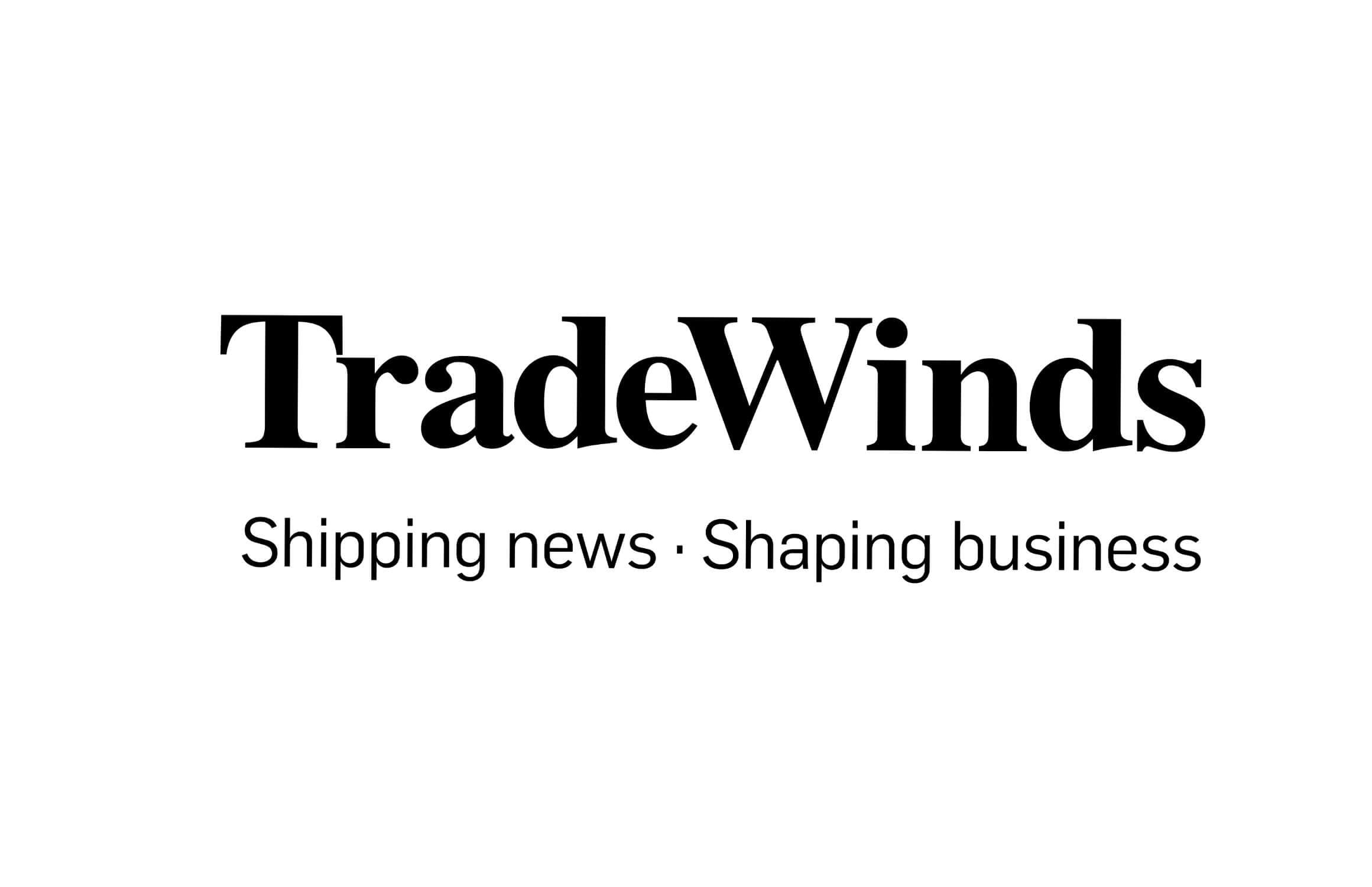 Monaco-based C Transport Maritime (CTM) plans to replicate the growth of its supramax and capesize bulker pool with spot-trading panamaxes.

Company CEO John Michael Radziwill said: “We certainly see more of our guys surfing in on panamaxes,” citing the low orderbook on vessels. “We think there is an opportunity to commercially consolidate that market.”

CTM kicked off a revenue-sharing agreement (RSA) for panamaxes in March 2016 with three owners and 10 vessels, targeting an initial growth to a 25-ship fleet. But its pool has fallen to just five vessels.

The one thing CTM’s clients did well in the past was to get out of panamaxes and move into other sizes, Radziwill said. “Now we expect to see migration into the middle sizes.”

“We are going to try to repeat the model on panamaxes,” CTM director for handysize to post-panamax Carlos Pena said. “Let’s see if we can get some traction on it.”

Around 30 vessels left the pool, but a similar number joined.

Pena said 10 of the ships which left — six of which were owned by Golden Ocean Group — were sold over the year, stressing that the pool’s terms provide opportunistic options for owners looking to sell their assets.

He thinks other owners will be looking to sell their vessels this year as the market improves.

“Everyone is very concerned about being there when the rise [in the supramax market] happens, so owners are wanting to keep the optionality as close to them as possible to be there,” Radziwill said.

At the same time, Pena believes supramax owners will also be less willing to fix out their ships on period business due to the upward trend they see in the current market.

“But at the same time, owners are not satisfied with today’s improved rates and believe that the consolidation offered by the platform can give them a better flow of information, better numbers and improved flexibility,” he said.

As a shipowner, by participating in the RSA you “average your luck”, Pena added.

Unsurprisingly, the pair are keen to flag up the supramax RSA’s plus points saying it allows owners to track the market, smooth out peaks and troughs while allowing them to buy and sell their assets.

For 2017, average earnings for owners in the pool followed the Baltic Shipping Index, but in the last two months of the year they outperformed it by 15%, Pena said.

“We have managed to continue to outperform the index in a rising market,” Radziwill said. “We said we would build better-than-index [earnings] for owners and the test of time has proven this.”