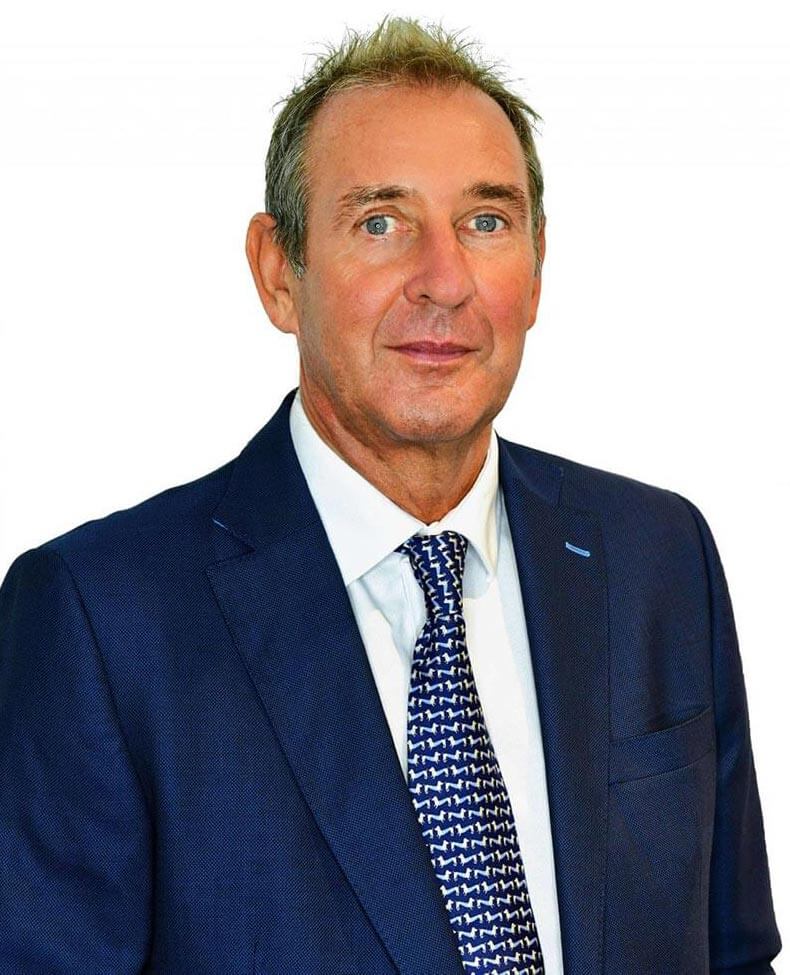 John Sykes has over 35 years of experience in the shipping industry and joined CTM in 2014 to establish the Commercial Tanker Department. Since June 2019 John is our Chief Operating Officer, he also manages our tanker desk. John draws on a wealth of experience from previous roles in London, the US and Canada.

Prior to joining CTM, John was instrumental in the creation of Unisea Maritime Limited in 2000. At Unisea he was representing Ceres Hellenic Shipping Enterprises and their associated companies becoming involved in bulk liquids, LNG, containers as well as vessel management/crew training under the UK Tonnage tax regime on behalf of Odfjell (UK) Limited. Before the creation of Unisea, in 1997-2000, John was Director for Beaufort Shipping Ltd, in London managing the activities of Ceres Hellenic Shipping Enterprises. In 1994-1997 he was acting as Director at Seachem’s Houston operations office USA and was with Petrobulk Carriers, USA for four years prior to that. In 1983-1989, he was employed with Sunchem in Canada, a division of Sunoco Inc., working as a Marine Chartering Specialist before moving to their oil trading desk. John started his career with E.A. Gibson Shipbrokers in London before moving to Montreal to start up a tanker department for Gibson Montreal to provide all aspects of bulk liquid transportation; crude oil, petroleum products, vegoils and chemicals.

John’s depth of experience across many sectors of shipping makes him an invaluable asset to CTM.