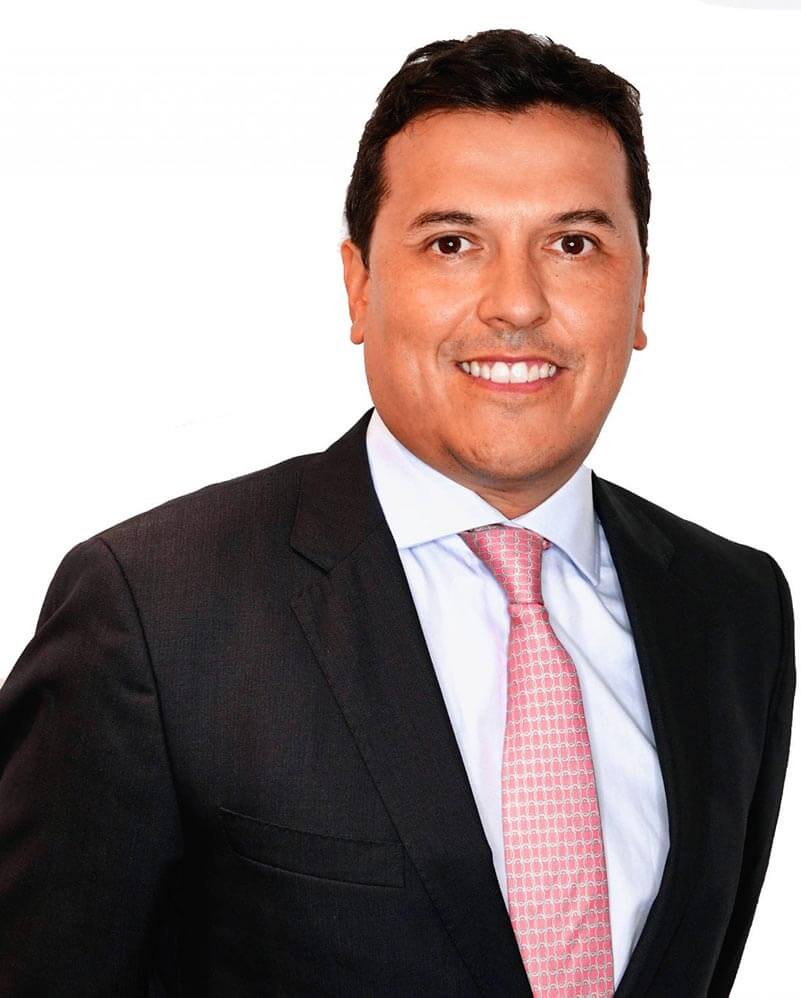 Carlos Pena has over 15 years of experience in shipping across various areas and has been with CTM since it was acquired by DryLog in 2004. At CTM, Carlos is our Chief Commercial Officer responsible for overseeing all of our commercial activities. At CTM he started out in Handymax chartering employed under a joint venture called DBCN (DryLog, Bocimar, CSAV and Nomikos) and in 2010 became head of CTM’s minor bulk activities.

Prior to joining CTM, Carlos was employed with Compania Sudamericana de Vapores (CSAV) in Santiago, Chile, one of the largest shipping lines globally, where he was responsible for the container liner traffic sales teams in the Americas. He was also responsible for budgeting and controlling vessel actual results of CSAV’s services. At CSAV he also worked in the Car Carrier department where he oversaw domestic clients and the company’s joint ventures with major Japanese carriers. Carlos holds a degree in Civil Engineering from the Pontificia Universidad Católica de Valpariso, Chile.