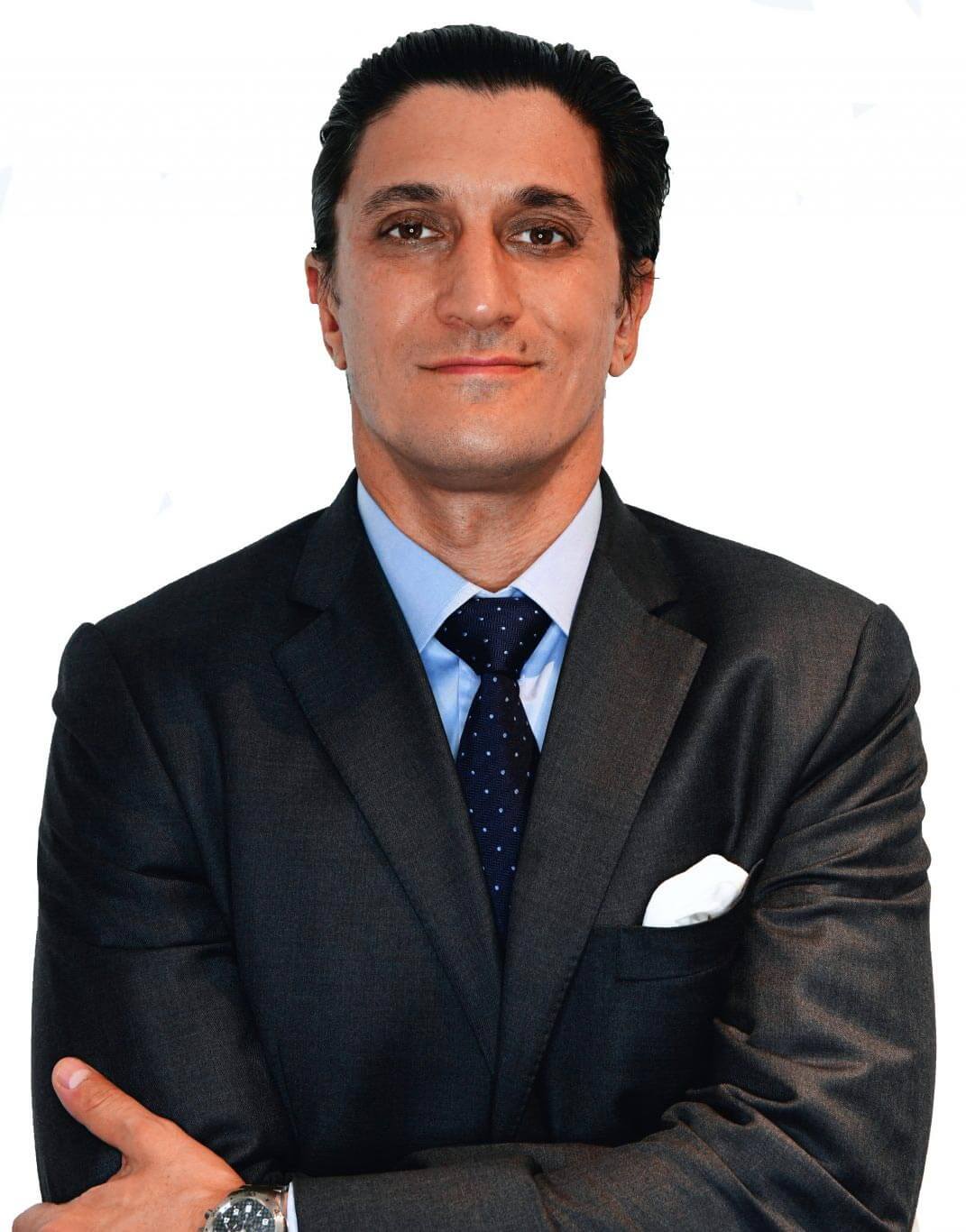 John Michael Radziwill serves as the Chief Executive Officer of CTM since 2010. Mr Radziwill also serves as Chief Executive Officer and Chairman of GoodBulk Ltd., a ship owning company active in the dry bulk segment and listed on the Norwegian OTC market under the symbol BULK, a position he holds since October 2016.  Mr. Radziwill serves as an advisor of SCP Clover Maritime, a company that manages assets and investments for the Radziwill family. In 2002, he served as Administrative Officer at Ceres Hellenic Enterprise’s New Building Site Office in Koje, South Korea. In 2003, he joined Ceres Hellenic’s Insurance and Claims Department in Piraeus, Greece. In 2006, after working at H. Clarkson & Co. Ltd and Seascope Insurance Services Ltd both in London, England, he joined the Commercial Department of C Transport Maritime S.A.M. in Monaco, first as Capesize freight trader then moving to head the Sale and Purchase division. He served as a Director of Euronav NV from May 8, 2013, until May 20, 2016. He is a Member of the American Bureau of Shipping and the Baltic Exchange. He graduated from Brown University in 2002 with a BA in Economics.