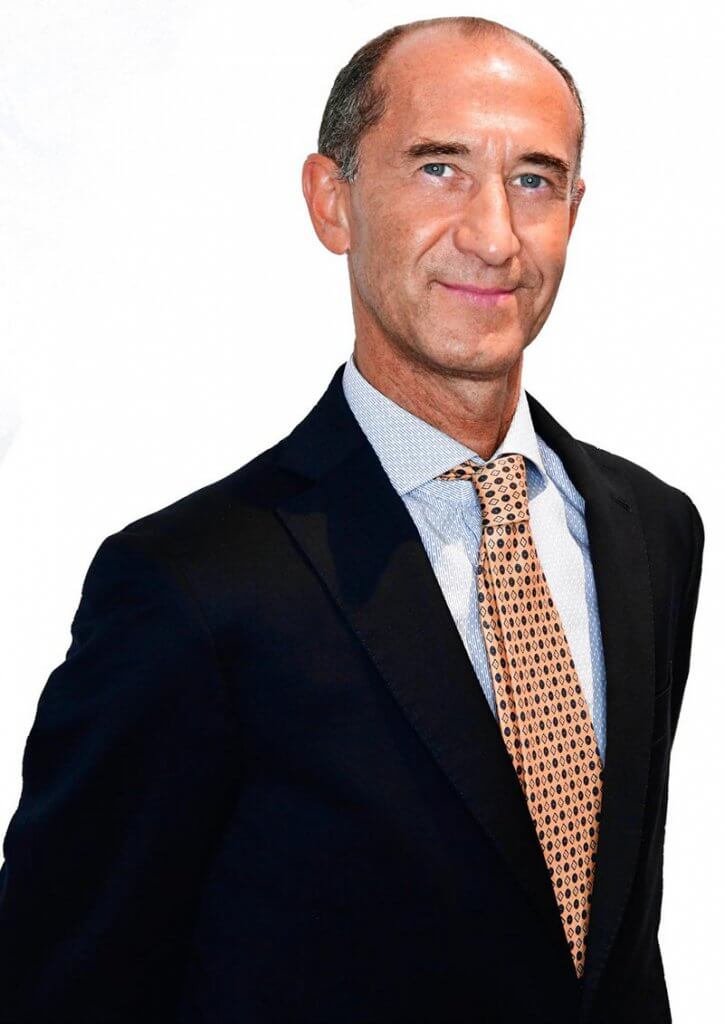 Luigi Pulcini has almost 20 years of experience in the shipping industry and has been with CTM since its inception. Luigi holds the role of Chief Financial Officer of CTM and has done so since joining the company. He is also CFO for CTM’s parent company. Along with fulfilling his commitments to CTM, Luigi acts as an advisor to SCP Clover Maritime.

Prior to joining CTM, Luigi worked for Coeclerici Group in Genoa, Italy where he joined in 1995 as an administration manager and become CFO in 2002. Luigi comes from an auditing background having spent eight years (1987 – 1995) in one of the big international auditing firms.

Luigi holds a degree in economics from the University of Genoa and is a member of the Italian Association of “Dottori Commercialisti” (Chartered Accountants) and “Revisori dei Conti”. Over his two-decade tenure in shipping, he has gained experience on a variety of projects spanning ship finance, M&A and corporate transactions.