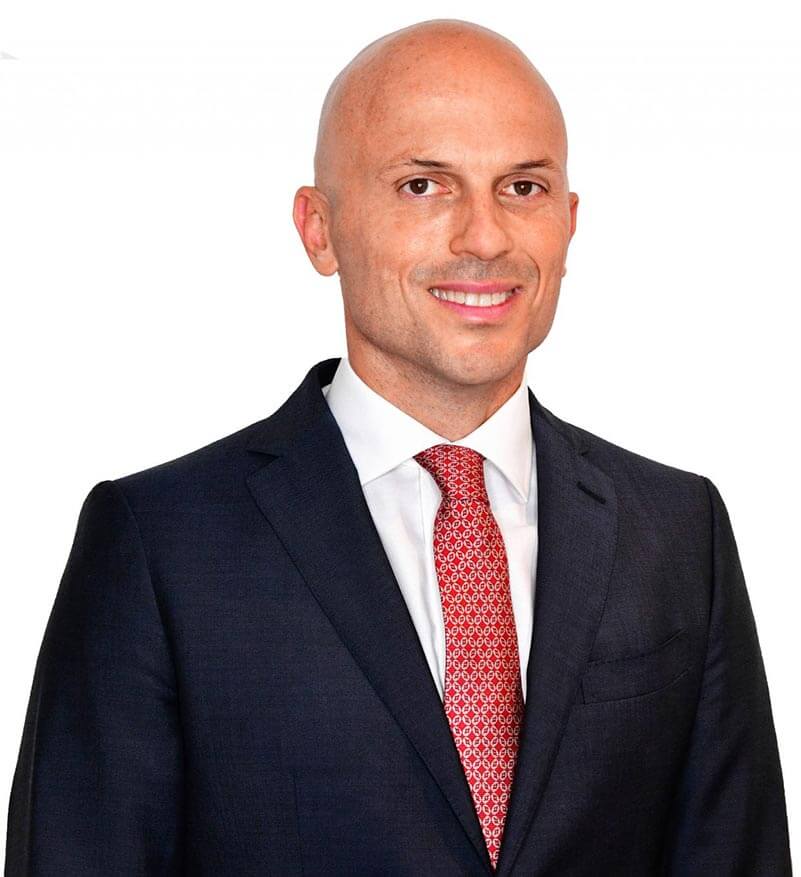 Paolo De Benedictis, has over 15 years of experience in the shipping industry and has been with CTM since inception. Since 2015 he is the Commercial Director for Sale and Purchase overseeing vessel acquisitions and disposals as well as newbuilding activity on behalf of the company’s clients. Since 2004, he was employed as a Senior Chartering Manager for Capesizes involved in both the physical market (freight trading and Contracts of Affreightment) as well as with Forward Freight Agreements (hedging and trading).

Prior to joining CTM, Paolo was with Coeclerici Group in Genoa, Italy for 3 years employed as a Capesize freight trader and was involved in the creation and operation of some of the largest (globally) Capesize and Panamax pools with over 130 vessels under management. Starting off as a Commercial Trainee within the Chartering Department he soon began operating vessels and eventually becoming Chartering Manager before his move to CTM.

Paolo holds a degree in Political Sciences and Business Studies from the University of Genoa. He is a member of the Baltic Exchange.